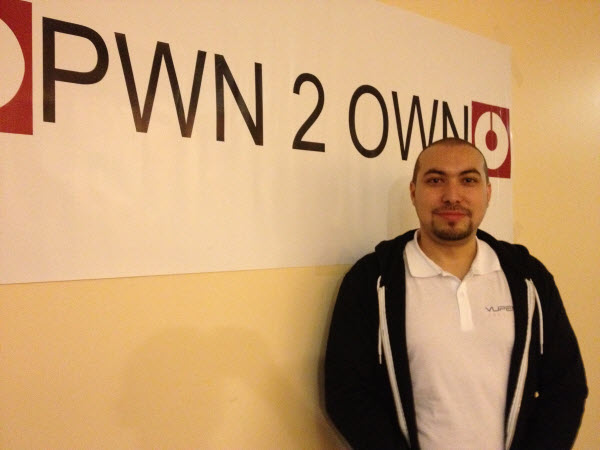 At Pwn2Own this year, Google Chrome browser was the first browser to be “own”ed, compare with last year, CanSecWest Pwn2Own hacker contest, Google chrome was the last. VUPEN team described and showed the demo in their home page, in which they bypassed ASLR/DEP/Sandbox without even using Windows kernel vulnerabilities.  VUPEN, which sells vulnerability information and exploit to government customers mentioned that they wanted to send the following message (as quoted from zdnet blog) : “no software is unbreakable if hackers have enough motivation to prepare and launch an attack.”